Merkerson Visits Atlanta, Georgia on October 20 With America’s Diabetes Challenge: Get to Your Goals Program
WHITEHOUSE STATION, N.J., Oct. 20, 2014 /PRNewswire/ — Merck (NYSE: MRK), known as MSD outside the United States and Canada, and actress S. Epatha Merkerson are bringing the America’s Diabetes Challenge: Get to Your Goals program to Atlanta, Georgia to encourage African Americans with type 2 diabetes to know their A1C—their average blood sugar level over the past two to three months—and talk to their doctors about setting and attaining a personal A1C goal. Merkerson, one of the 4.9 million African-American adults living with diabetes, will attend the American Diabetes Association’s Live Empowered event in Atlanta, Georgia at Victory World Church on October 20 to share her story. 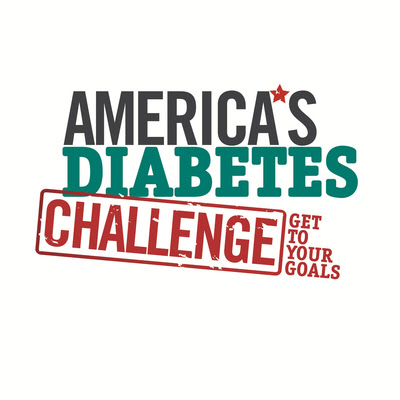