Allegheny County announced 35 new confirmed COVID-19 cases, bringing the county total up to 325. The update is a 12% increase from Monday’s cases. In total, 51 people have been hospitalized in the county, including past hospitalizations. 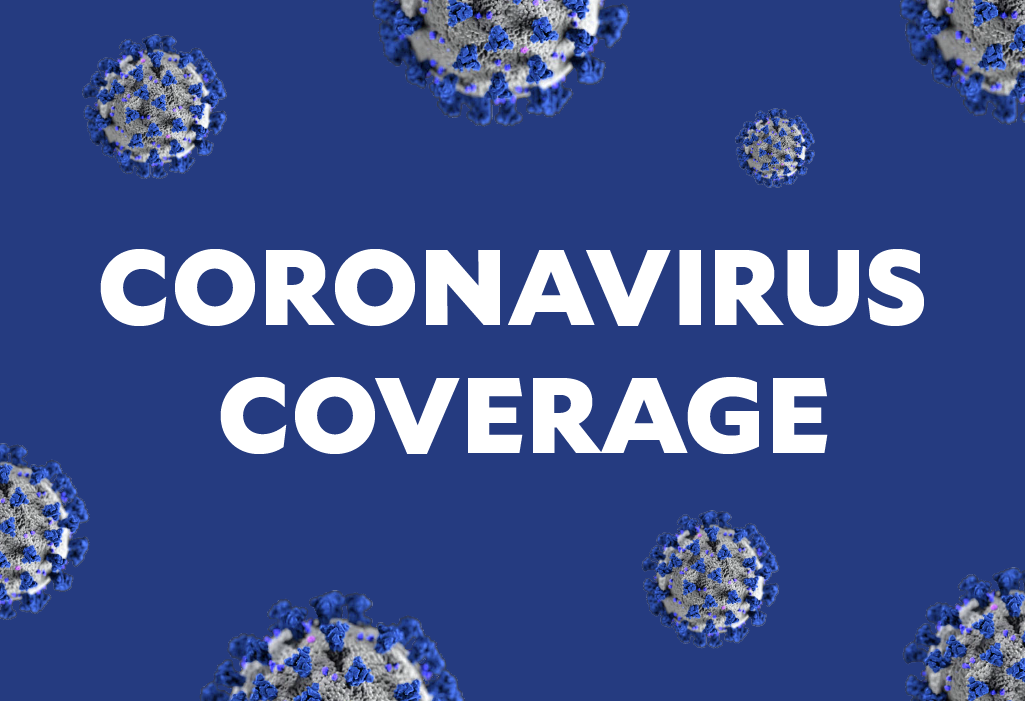 Levine on Tuesday said that the University of Pittsburgh Graduate School of Public Health has created a statistical model to forecast the spread of the virus in the state, but due to the complexity of modeling infectious diseases, the state is still awaiting the projections.

LuAnn Brink, Allegheny County Health Department’s chief epidemiologist, said Tuesday that the county has been testing about 500 people per day for the past week. “That’s a giant increase that we’re very happy about,” she said.

People demonstrate appropriate social distancing while getting some exercise around the lake at North Park on March 22. (Photo by Kimberly Rowen/PublicSource)