Mass media conglomerate MSNBC has moved forward with presenting their highest-ranking senior role to executive producer, Rashida Jones. She will become President of the network on February 1.

Reports from by NBCUniversal News described the transition, Chairman Cesar Conde sent a release of the information throughout the station. Conde took over as chairman of NBCUniversal News Group, which includes NBC News, MSNBC, and CNBC after Andrew Lack decided to step down as active chairman. 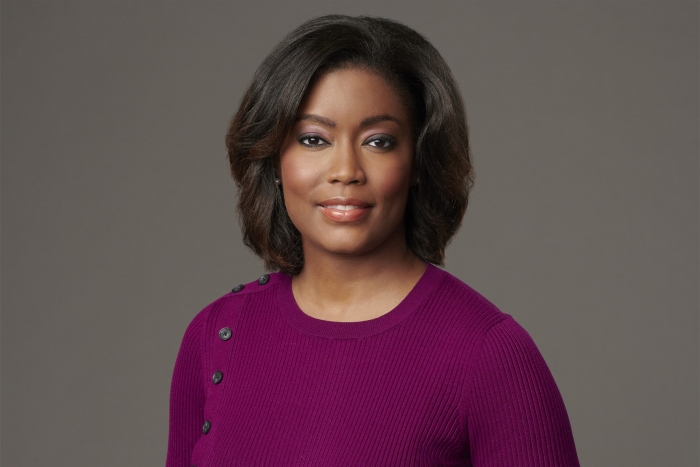 Jones’ promotion was the first appointed decision Conde made as chairman. In reflection of the current global enlightenment in social change, Conde has made the pathway clear for diversity in leadership.

Jones will be the first Black Executive to be president at this influential mass media channel. Quoting one of Conde’s statements when reflecting on Jones, “She leads with a laser-like focus and grace under pressure,” This action aligns with Conde’s public goals of NBC consisting of 50 percent women and 50 percent people of color.

MSNBC is a mix of trending news and political commentary that is powered with the content on a 24-hour period. MSNBC has perceived notion of being at odds with NBC News. When some of their talents appear on MSNBC tailored shows, they have expressed concern of the network’s strong liberal ties in the “evening lineup.” Similar accusations have been made about the assumed bias at Fox News and other news outlets.

Looking at Jones’ background, she graduated from a Historically Black college and received her degree in broadcast journalism from Hampton University. She has accumulated over two decades of media experience on a national and local level.  Jones joined MSNBC in 2013, after she worked at a local news station in South Carolina.

Before the role of MSNBC President, Jones was acknowledged for her leadership in breaking news coverage at MSNBC and NBC. Additionally, she looked over daytime and weekend news programming. Some of the noted work included two town-hall meetings with Donald Trump and President-elect Joe Biden. Jones also had a hand in producing and overseeing the Presidential Debate.

With competing news platforms, MSNBC is looking for ways to stabilize and create their own lane of presenting the news with greater pay-off. Numbers reflect various networks such as Fox, CNN, and Warner Media making anywhere from 1.7 to 2-billion dollars, whereas MSNBC is only projected to make 1.1 billion dollars in revenue; that may be the main focus for Jones to strategize around. Many presidents of network companies are preparing the steep decline in views as the transition within politics begins to settle down.

Jones has curated her career to be ready to feel the network’s need for innovative ideas. Making herself known through her strategies in special news reports, Jones has covered discussions of equity and most notably the presidential debates. She will continue to execute and add refinement to the change that NBCUniversal are looking to conduct in the wake of social change.