It is a story that, until now, Dr. Benjamin F. Chavis Jr., had reserved only for a forthcoming memoir, Freedom’s Constant Struggle, about the true story of the legendary Wilmington 10.

The group of U.S. political prisoners, whose fight for freedom, justice, and equality, led to an unjust and racially-motivated decade-long prison stint because of trumped-up charges that were meant to quash the ongoing battle for civil rights in the 1970’s.

But Dr. Chavis, the leader and perhaps most well-known member of those freedom fighters, asserted that the recent death of his good friend and comrade Marvin “Chilly” Patrick warranted immediate mention of one of many heroic acts of the freedom movement decades ago in America.

“Chilly took a bullet for me,” Chavis, the President, and CEO of the National Newspaper Publishers Association (NNPA), somberly recalled as he stood outside at Evergreen Church Cemetery in Columbus County, North Carolina, where his friend Patrick was laid to rest on December 26, 2020.

Patrick, who was born in Wilmington, NC in 1952, died Saturday, December 19, at the age of 68 from complications of COVID-19 and heart problems. 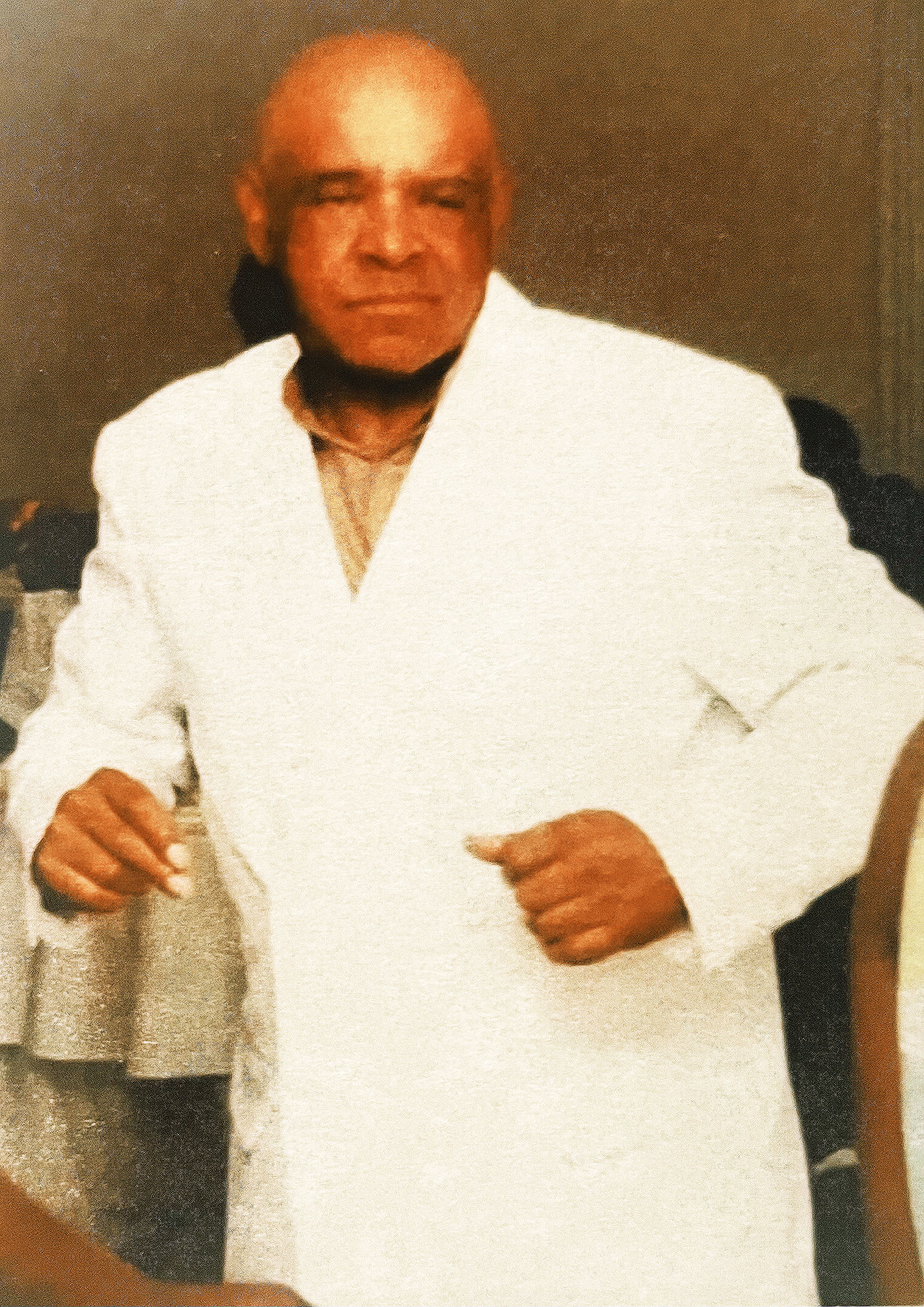 His legacy and that of the others forever are tied to the continued struggle for freedom, civil rights, and human rights in the United States and throughout the world.

The Wilmington Ten mission for justice began on the cold wintry week of February 1, 1971 when Mike’s Grocery, a White-owned business, was firebombed on Saturday, February 6,1971, in Wilmington.

White supremacist snipers were embedded on the roof of buildings and began aiming at the Black activists and firefighters who arrived to put the flames out at Mike’s Grocery.

“They aimed right at me, but Chilly took the bullet,” Dr. Chavis said as his voice trembled from both the emotion of losing his dear friend and the brisk North Carolina breeze that swirled throughout the morning for the outdoor graveside funeral service.

“I am writing a book about the Wilmington Ten, and that’s in the book,” Dr. Chavis continued. “Because my friend is gone, I decided to tell this first to the Black Press of America instead of waiting for my book to come out. If it were not for the NNPA, NAACP, NAARPR, and the United Church of Christ, the Wilmington Ten would not have eventually received a full Pardon of Innocence from the state of North Carolina in 2012.” 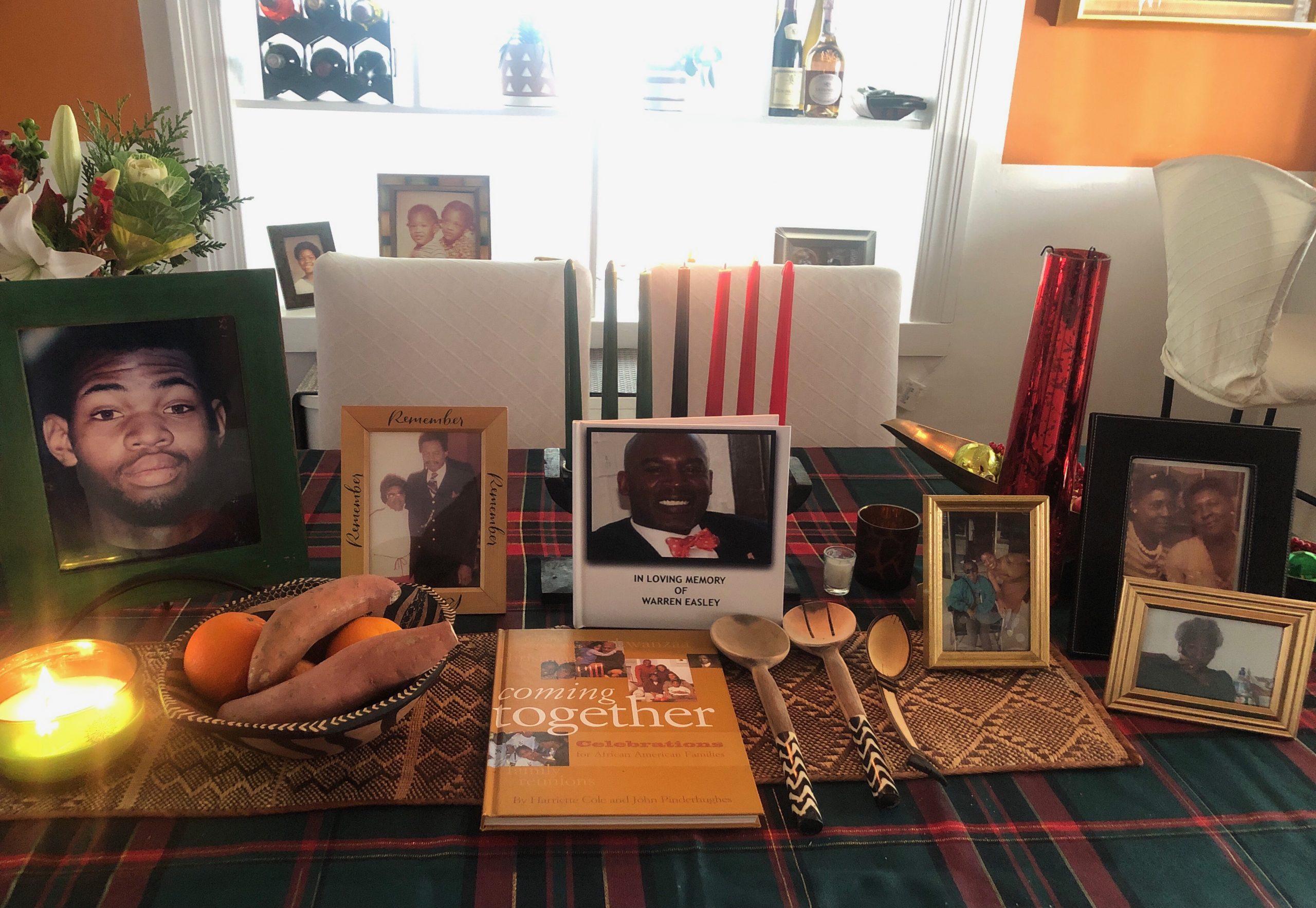 “We mourn the death but celebrate the life. But it’s in the tradition of the African people that, when a warrior passes away, when a freedom fighter passes away, the village, the family, and the community rededicate and reaffirm the life that Marvin ‘Chilly’ Patrick represents,” Dr. Chavis eulogized.

“My mother had five children – four girls and one boy,” Dr. Chavis asserted.

“If there ever was a real brother that lived on this earth, it was Marvin ‘Chilly’ Patrick. After serving in the military, this brother came back to Wilmington and, at the age of 19, put his life on the line so children in Wilmington could get a decent, fair, and quality education.”

Dr. Chavis, Patrick, and eight others were unjustly arrested, tried, and, in 1972, convicted of Mike’s Grocery’s firebombing and sentenced to a combined 282 years in prison.

Their sentences ranged from 15 years in prison to 34 years each.

The Wilmington 10, which comprised nine Black men and one white woman, spent nearly a decade in prison before federal appellate courts overturned their convictions because of prosecutorial misconduct.

By the time Amnesty International took the case in 1976, the group was already considered political prisoners, and, in December 1980, their convictions were overturned.

Timothy Tyson, a North Carolina historian and a visiting professor at Duke University, told CNN he was given the handwritten notes of the Wilmington Ten prosecutor prior to 2012 when the NNPA and NAACP called again for pardons of innocence for the Wilmington 10.

There were at least six potential jurors with “KKK Good!!” written next to them, he said. Next to a woman’s name it said, “NO, she associates with Negroes.”

On the back of the legal pad, the prosecutor, Jay Stroud, had apparently written the advantages and disadvantages of a mistrial, Tyson said. One of the advantages was a fresh start with a new jury.

In 2012, 40 years after they were unjustly convicted, North Carolina Gov. Beverly Perdue pardoned the Wilmington 10.

“These convictions were tainted by naked racism and represent an ugly stain on North Carolina’s criminal justice system that cannot be allowed to stand any longer,” Gov. Perdue said at the time. “Justice demands that this stain finally be removed.”