“Protect your children and your grandchildren, protect those who you come in contact with,” Congressman Clyburn stated during the annual National Newspaper Publishers Association Fund’s (NNPAF) Black Press Week. 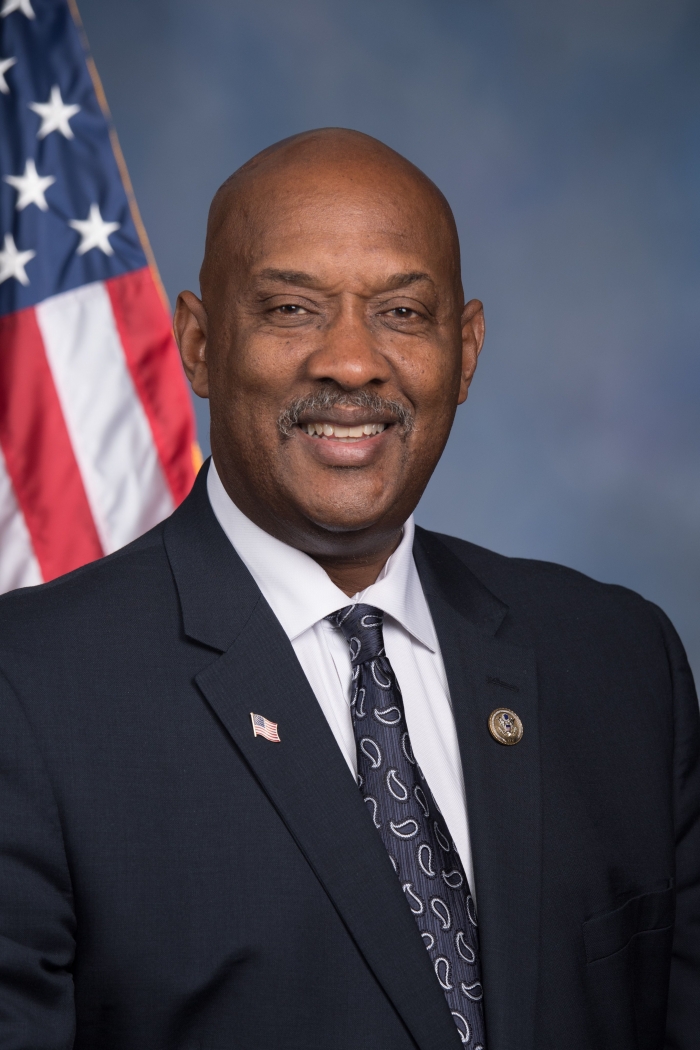 Evans said the Biden-Harris administration, which is touring the country to discuss the American Rescue Plan’s importance, believes the Black Press is essential in getting the word out. (courtesy photo)

“Take the shot. It’s safe to do,” the congressman declared during an interview with Real Times Media President and CEO Hiram Jackson.

He noted that some would experience side effects of some sort, but each of the three vaccines offers a 95 percent rate of effectiveness.

Like Clyburn, Evans also championed both the vaccination and the American Rescue Plan, which this month provided $1,400 stimulus payments to most Americans.

“The Biden-Harris administration determined that we had to first crush the virus and get shots in the arms of the people,” Evans stated.

“Small businesses, particularly Black-owned, are the backbone of the economy. The American Rescue Plan recognizes that and makes grants and loans available to small businesses, including the Black Press, and that is a major step. President Biden and Vice President Kamala Harris have shown the kind of leadership and understanding the needs of getting this economy back – if not better.”

The American Rescue Plan allows for the first $10,200 of unemployment payments tax-free, and those who receive food stamps will see a 15 percent increase in those benefits through September.

Families whose children’s schools have remained closed are also in line to receive EBT benefits through the summer.

The legislation sends $350 billion to state and local governments, including $20 billion to help low-income households cover back rent and utility bills and $14 billion for vaccine research, development, and distribution.

It also contains a provision that allows families with minor children to claim a more considerable tax credit this year.

Those who qualify would receive a child tax credit of $3,600 for each child under six.

Food stamp recipients will receive a 15 percent increase through September, and $15 billion will go to the Emergency Injury Disaster Loan Program, which provides long-term, low-interest loans from the Small Business Administration.

Severely impacted small businesses with fewer than ten workers will receive priority for some of the money. Additionally, more people will qualify for higher premium subsidies through the

Evans said the Biden-Harris administration, which is touring the country to discuss the American Rescue Plan’s importance, believes the Black Press is essential in getting the word out.

“I understand the significance of the Black Press to building back better,” Evans remarked.