On the eve of Memorial Day weekend, William ‘Buddy’ Carter, a White House Butler who has worked during the administrations of ten Presidents, retired.

Buddy Carter worked at The White House and at nearby Blair House for over 47 years.

“Barack and I are so grateful to have had his warmth, charm, and dignity by our side for eight of those years. He was always someone we could count on, without fail, and as time went on, he became an extension of our own family. Congratulations, Buddy, on nearly a half-century of extraordinary service to First Families and our country,” wrote Michelle Obama on Instagram on May 28. 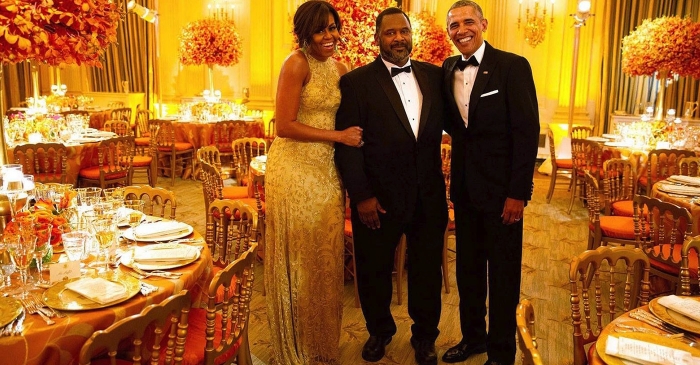 Carter was honored at The White House during a retirement reception on May 27.

In 2013, Lee Daniels released the movie The Butler.  The movie was inspired by the real life story of Eugene Allen, who worked in the White House for 34 years.  Allen was from Buckingham County, Virginia and died in 2010 at the age of 90.

The story of the White House butler includes a long sweep of history, both public and private, that a confidential assistant witnesses.

A co-worker of Carter’s told CNN that, “The history that Buddy has witnessed through the years is astonishing. His eye for knowing how the White House works is unparalleled —- no one knows it better than Buddy.” 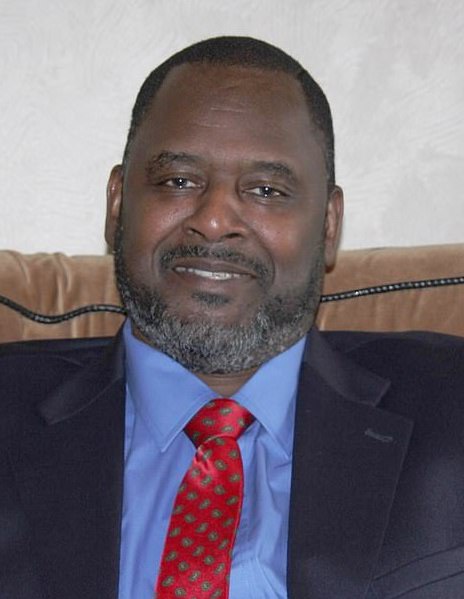 William “Buddy” Carter worked at The White House and at nearby Blair House for over 47 years. (Photo: Michelle Obama Facebook Profile page)