* In this four-part series, the Michigan Chronicle looks into how to revitalize, rethink and refresh your life as Fall begins officially on September 22. As the leaves change colors and fall away to make room for new ones, read on about the path others forged on their own journey toward self-betterment and improvement. This is part one on personal growth. Let’s fall into it.

The name “Eve,” an English name (with Hebrew origins) means “to breathe,” “to live” or “to give life.”

As many in the Christian community also know, it also means “mother of life.”

The name fits Redford resident Eve Williams to a perfect T because the mother of five — between ages one and nine (with another on the way) — is all about purposefully infusing life back into others on the daily as a loving mom, wife and devoted self-help professional.

Williams, 30, knows all too well how important offering help is – especially when not too long ago she was on the receiving end of it as a single mother who was homeless and seemingly without options.

Before she met her husband, Allan, in 2017, she had a two-year-old and five-year-old and struggled with bad credit.

“I made some bad decisions – it was rough. I could not get a place in my own name,” she said, adding that Allan (who she knew for a short time then) offered to give her a place of her own to stay. “He went and got an apartment for me and my children in his name. He didn’t ask …to move in with me, he just did it out of the kindness of his heart.”

Once settled in and not too long afterward in 2018, it was discovered that her now six-year-old son had a brain tumor on the right side of his skull.

“It was bigger than an apple,” she said, adding that he had to have emergency surgery to remove a part of the skull to get to the tumor.

Williams said that the tumor did not hurt him but when he went to get a haircut a golf ball-size knot was visible on his head and scans later revealed the brain tumor.

She quit her job to help tend to her son.

“He did recover, but for a while, he had to have a helmet on — they didn’t replace his skull right away,” she said, adding that medical professionals wanted to ensure that the brain tumor would not grow back. “In [the doctor’s] 25 years of being a neurosurgeon he had never seen a tumor that size without it being cancerous. I feel like that was a miracle. All I could say in that moment [was] God allow your will to be done.”

Williams said that when she and Allan eventually did get married, they went through more trials together with some “not so good moments” but they learned to survive and thrive together.

“We all have to stay together as a family,” Williams said, adding that she and her husband are passionate about helping other couples stay together because sometimes people are too quick to “give up and give in.”

Williams said keeping things going, especially for the Fall, is what she strives for every year – especially as this season represents renewal and growth.

“I have been anticipating the Fall,” Williams said.

Landit, a market leader career pathing platform (especially for women and diverse groups), featured an article about how the new Fall season is a way to refresh goals.

“One way to follow through on goals is by making realistic goals and also smaller goals that take you where you want to be,” Dagmar Bryant, a transformational coach, is quoted as saying in the article. “Focus on two aspects, the macro, and the micro — the big-picture result and the progress steps needed to get there.”

Some refocusing tips for Fall include:

“Think about Fall as a three-month-long period to focus on one goal,” Jenn DeWall, millennial life and career coach, added in the article. “Invest your energy and time toward actualizing and taking action on that one specific goal. It could either be a three-month goal or perhaps a three-month segment designed to serve a long-term goal.”

Williams said that she is “at peace” with where she is right now in her life and this season and doing the work of rebuilding is not one she took lightly.

“As a grown woman now with me and my children I feel like Fall [is] a season where old things might fall off of you and die,” Williams said, adding that self-reflection is vital to growth. “It’s a renewing season — old things are going to fall off. That season is over and [it’s time we are] transitioning to a new season.”

From A to Z in the Community: These Brothers Got You Covered   June 20, 2021In “Digital Daily” 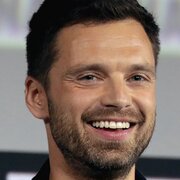 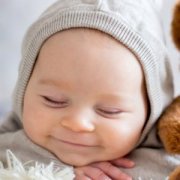 Hauntingly Beautiful Baby Names No One is Using 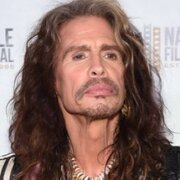 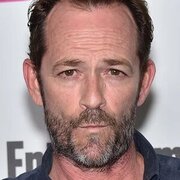 Luke Perry’s Cause Of Death Is Finally Clear 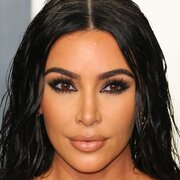 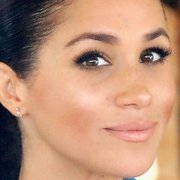