Most observers agree that a bipartisan effort is vital in combating the still-rising rates of maternal health and mortality disparities, particularly among African American women.

As a liberal Democrat, Dr. Benjamin F. Chavis Jr., has for decades actively sought to address the various social inequities faced in communities of color across the nation and in Washington, DC.

As a conversative Republican Sen. William Cassidy of Louisiana has done the same to advance improving the quality of life of all Americans.

Cassidy and Dr. Chavis, the renowned civil rights leader and President and CEO of the National Newspaper Publishers Association (NNPA), also share the common goal of bringing to light – and ending – the maternal health and mortality rate that disproportionately affects Black women.

According to the U.S. Centers for Disease Control and Prevention, approximately 700 women die from pregnancy or childbirth-related complications yearly in the United States.

The agency reported that Black women are three to four times more likely to experience a pregnancy or childbirth-related death than white women.

“The two of us have been actively involved in addressing various social inequities for decades, from the formidable days of the Civil Rights Movement of the 1960s to today, in our communities and our nation’s capital. In addition, our two families have had a positive history in the medical, health care, and environmental fields,” Cassidy and Dr. Chavis wrote in an op-ed for The Hill.

“What really served as a catalyst that enabled us to initiate a bipartisan public unity and resolve to work together going forward to address the issues of maternal mortality and other matters that impact the quality of life of all Americans was simply our mutual impatience with the current widening, unproductive partisan divide in Washington, D.C., and throughout nearly all the state legislatures,” Cassidy and Dr. Chavis continued. 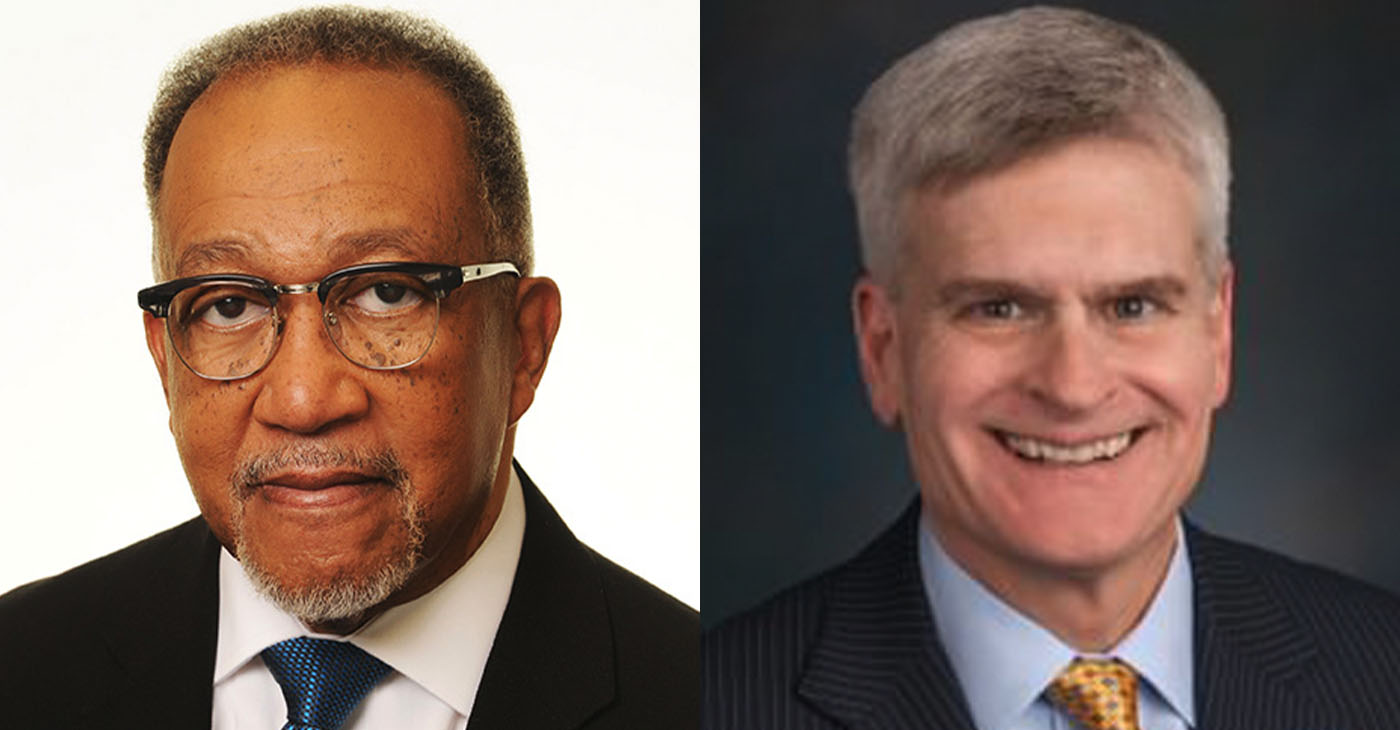 Most observers agreed that the bipartisan effort is vital in combating the still-rising rates of maternal health and mortality disparities, particularly among African American women.

In her keynote address to the NAACP convention in Atlantic City this month, Harris reiterated that Black women are three times as likely to die from pregnancy-related causes.

“So, we have elevated, for an obvious reason, the issue of maternal health so that it will be a national priority,” the vice president declared.

Cassidy and Dr. Chavis acknowledged some recent bipartisan actions by the U.S. Congress both have supported.

That law seeks to reduce maternal mortality among Black women and other minorities.

It creates racial and ethnic bias training programs for healthcare providers while studying best practices to reduce and prevent discrimination in the American healthcare system.

The duo noted examples of maternal challenges extend even to celebrities.

She said she was almost one of them.

“I’ve suffered every injury imaginable, and I know my body,” Williams wrote in the deeply personal essay, later adding: “Giving birth to my baby, it turned out, was a test for how loud and how often I would have to call out before I was finally heard.”

As Williams recounts, she had a “wonderful pregnancy” with her first child, Alexis Olympia, and even her epidural-free delivery was going well – at first.

“By the next morning, the contractions were coming harder and faster. With each one, my baby’s heart rate plummeted. I was scared,” the 23-time Grand Slam winner wrote.

Afterward, she said she had to fight for her life.

Already classified as a high risk for blood clots, Williams inquired whether she should receive heparin, a blood thinner. Williams wrote, “Well, we don’t really know if that’s what you need to be on right now.”

“No one was really listening to what I was saying.”

Four surgeries later, doctors discovered a blood clot in one of her arteries, a hematoma in her abdomen, and other clots.

She said the nurse she had previously spoken with told her that the medicine was making her crazy.

Had she gone along with the nurse’s assertions, Williams could have died.

“Being heard and appropriately treated was the difference between life or death for me,” Williams asserted.

“I know those statistics would be different if the medical establishment listened to every Black woman’s experience.”

In an email to NNPA Newswire, Cassidy said, “We all do better when all Americans are well. African American mothers dying during or after childbirth at a higher rate than other groups is a tragedy.

“Working with Dr. Chavis, we will find better ways to care for mothers, babies, and families,” Cassidy said.